Other defence systems involve the application of protective products that lower freezing temperature of crops, with presumed antifreeze action, although effectiveness is not yet confirmed and in any case variable.

Other less used and tested systems that mix the air and counter stratification.

As regards systems that do not use irrigation, the most common is definitely the fan.

Overhead irrigation is the classic application; highly effective but it requires significant water supply both at the farm (an estimated hourly rainfall of approx.

The multifunctional net is a new model of rain and hail cover designed to protect the cherry tree against the D. Suzukii fruit fly.

Heavy rainfall in the period between the change of colour and ripening can cause fruit to split (also called “cracking”), certainly the most serious threat to cherry trees.

This practice developed by the French initially against the damage caused by codling moths (C. Pomonella) has also proven effective against other insects.

With the contribution of LIFE, a European Union financial instrument
LIFE19 CCA/IT/001257 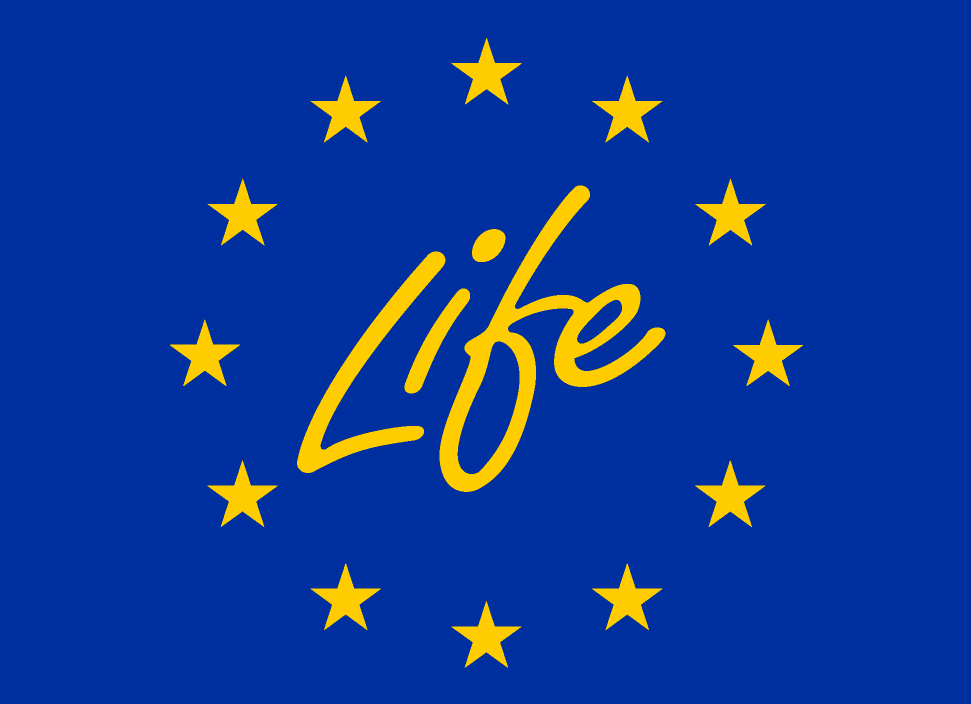 Dear User, we inform you that our site uses first-party and third-party cookies in order to make our services as efficient and easy to use as possible. If you want to learn more about cookies or set your preferences on the use of individual cookies, click here. By closing this banner, scrolling down this page or clicking here, you consent to the use of cookies.

This website uses cookies to improve your experience while you navigate through the website. Out of these, the cookies that are categorized as necessary are stored on your browser as they are essential for the working of basic functionalities of the website. We also use third-party cookies that help us analyze and understand how you use this website. These cookies will be stored in your browser only with your consent. You also have the option to opt-out of these cookies. But opting out of some of these cookies may affect your browsing experience.
Necessary Always Enabled
Necessary cookies are absolutely essential for the website to function properly. This category only includes cookies that ensures basic functionalities and security features of the website. These cookies do not store any personal information.
Non-necessary
Any cookies that may not be particularly necessary for the website to function and is used specifically to collect user personal data via analytics, ads, other embedded contents are termed as non-necessary cookies. It is mandatory to procure user consent prior to running these cookies on your website.
SAVE & ACCEPT